1 Million Followers On LinkedIn; The Rise Of A Global Influencer

The Unstoppable Power of WordPress 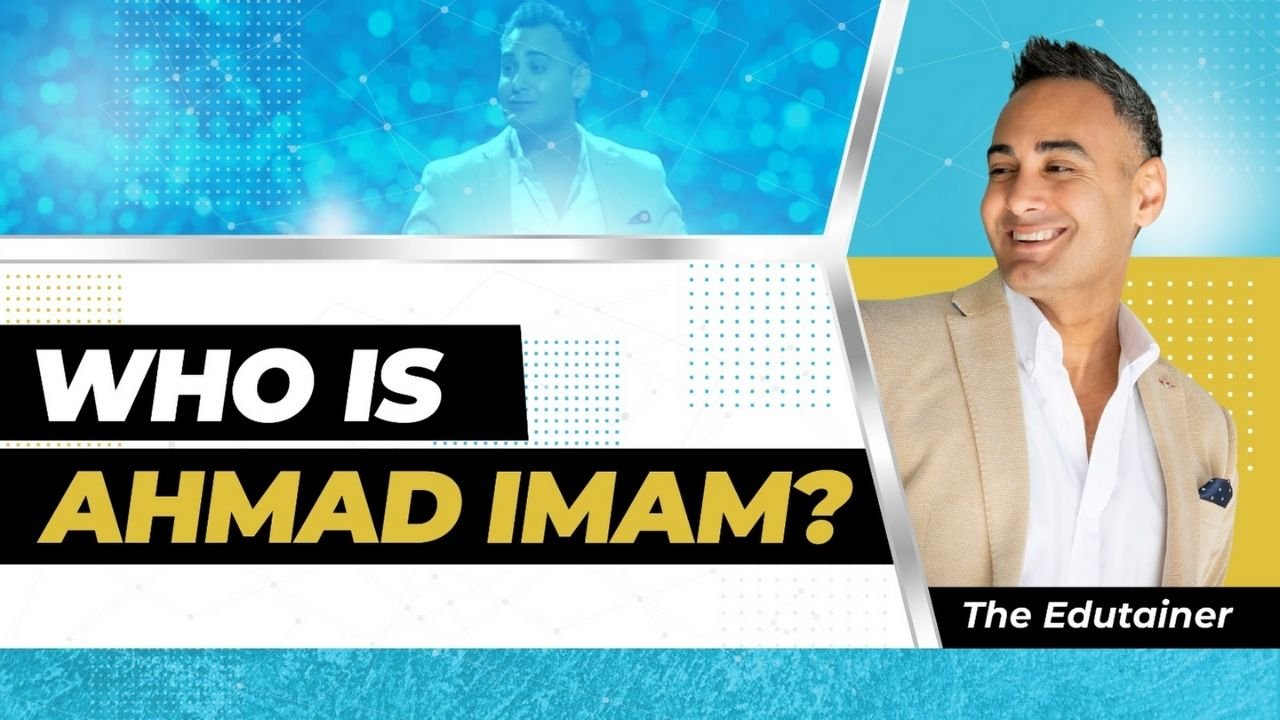 The journey from the bottom to the top is often full of stories of resilience and perseverance. And the story of Ahmad Imam is no exception.  As they say, life is all about growth and Ahmad’s key to success is putting himself in challenging positions that have facilitated that growth.

Ahmad’s 20-year overnight success story started as a shy and awkward teenager working in a pizza shop washing dishes. Many only now see the tip of the iceberg, which in Ahmad’s case is seeing a globally recognised Influencer, Presenter and Host, full of confidence, inspiring and empowering millions.

However, what is often missed is the 20-year journey of self-discovery, personal development, and decades of practising and perfecting his craft that made his success possible.  So how did this one-time dishwasher become a globally recognised influencer with an engaged following of 1 Million professionals and decision-makers on LinkedIn?

Ahmad puts it down to one thing….COURAGE.

The last 20 years of his journey have involved putting himself in situations to destroy his doubt and build the confidence and courage to live his best life. He dares to speak his truth and to be himself. Unapologetically.

And that’s precisely what he did when he decided to be active on social media. Ahmad’s social media platform of choice is LinkedIn – which is a platform that connects professionals globally. It is also one of the underrated platforms for Influencers compared to those that might immediately come to mind.

That is, until Ahmad came along.

Ahmad first started his LinkedIn journey approximately 2.5 years ago. And what was initially a challenge, he set himself to master the art of creating content turned into a clever strategy to disrupt the platform with creative and innovative content missing from the feed.

Ahmad found the blue ocean, the gap that desperately needed to be filled. And also the opportunity to give everyone on the platform the permission to step out of their comfort zone, take a risk and produce content that is more aligned to the REAL them.

And believes that consumers no longer resonate with the business; they connect with humans. And so the strategy was to peel back a few layers and give people the opportunity to connect with the human being behind the business.

Ahmad explains, “In adding consistent free value, you build trust, and only then do you earn the right to talk about your business or your offering. If people know, like and trust you and are aligned with you and your values as a person, they are then likely to use your services and continue to use your services.”

Ahmad used this strategy to create breakthrough content that the platform had never seen before. In fact, content they didn’t even know they were missing.

Content that he aptly named “Edutainment” – which came from a mixture of the words ‘Education’ and ‘Entertainment’. Ahmad challenged the status quo by producing content that entertainingly educated people. A contrast to the typical “serious” and “professional” content you may have ordinarily seen.

His “edutaining” content included LinkedIn’s first rap video talking about the importance of branding, LinkedIn’s first TV Show using the live streaming functionality and various pieces of vulnerable, inspiring and empowering content that allowed viewers to truly connect and resonate with Ahmad as a person.

On a risk-averse platform, the content was refreshing and also very welcome. It becomes the catalyst for Ahmad to build a strong personal brand, differentiate himself from others on the platform and build a large community of followers and raving fans.

This isn’t a story of luck; it is a story of courage, strategy and intentionality. Ahmad was willing to do something different, step out of his comfort zone and step into his courage zone.

2.5 years and 1 million followers later, Ahmad now receives 3M views on his content per month, Hosts three LinkedIn TV shows, recognised as one of the ‘Top 10 Influencers to follow in 2021’, awarded ‘International Man of Empowerment 2021’, has built a social media consultancy for HNWIs and is also an ambassador for many large global brands.

It’s safe to say that the risk paid off.

AI That Entrepreneur Must Know