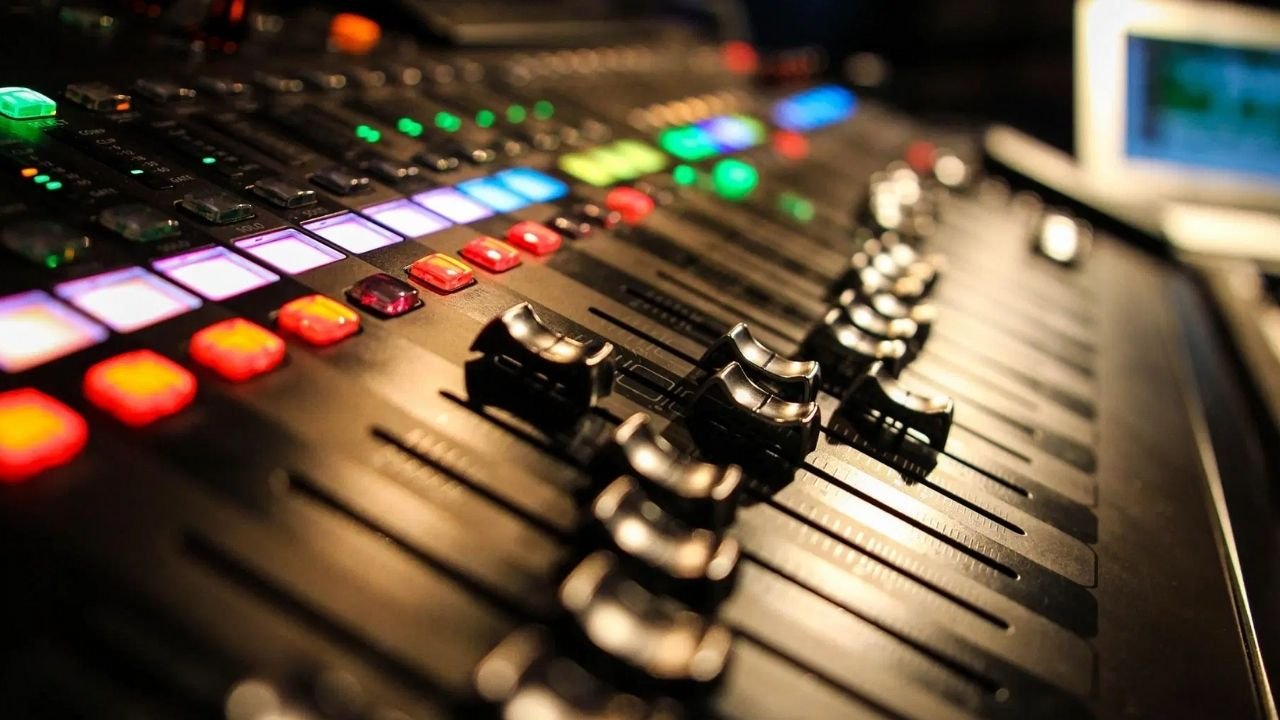 If there is one industry that is arguably almost as badly impacted by the current pandemic as the tourism industry, it is traditional music and entertainment. However, owing to the fact that so many people were restricted to their homes during the pandemic, streaming channels saw significant increases in consumer engagement in Q1 and Q2.

There are seven stocks in particular that thrived through the pandemic and they were all associated with musicians’ attempts to keep the music industry alive:

Today, it is real and inspiring that a unique generation of philanthropists is trying to help unsung heroes get discovered and neglected musicians get a better deal. All of us want to see the music industry democratized, which is now possible thanks to some incredible streaming platforms. There are also those who have honed the expertise in generic market analysis and making strategic steps in music management or associated expenditure. Then there are the fearless, self-sufficient musicians who would go to whatever length to excel. What can these parties teach the industry?

Michael Stemley is a man with many talents.

As an investor in emerging talent and a mentor to those who want to pursue philanthropic potential in the wider film community, I believe that long-term growth, pathways to growth, and general industry guidance from insiders are critical to success. This, along with market info, will help artists from falling behind in this fast-paced industry.

I switched to someone thoroughly rooted in the film industry who works with all of these organisations to get credible insights and viewpoints on sales sources. Michael Stemley (CPA) partners with celebrities such as R&B legend Teddy Riley, philanthropists and their analysts, and emerging talent. “A solid multi-channel distribution plan usually encompasses Spotify, iTunes (Apple Music), and Amazon – which is the largest incubator for rising talent and sales diversification policy for existing artists,” says Stemley. The explanation for this is that the former may lack a large following or the ability to perform in concerts, with many becoming solo musicians with little resources despite being extremely talented.

For the latter category, existing artists see this as a means of diversification and omnichannel branding. “Big names that did not diversify obviously saw a massive drop in sales during the 2020 COVID-19 pandemic, but as you would guess most of them were still capable of maintaining themselves considering their popularity and deals with record labels,” Stemley said. This meant that they maintained business continuity from their more traditional channels.”

Smart, creative musicians, on the other hand, could have more tricks up their sleeves in order to hack their way to fame or merely create a strong fan base on the internet. Accountants and strategists will quickly deduce the following from a new Statistica music industry report: Despite the fact that the above-mentioned networks account for an estimated 69 percent of the overall video entertainment industry, there is a long tail of other streaming channels. These still have very loyal customers, accounting for the remaining strong 31 percent of users scattered around Tencent, YouTube, and “others.”

How many artists and managers are even conscious of these scattered possibilities, one may wonder? I switched to a well-known U.S. agency in Michigan, which has now supported over 250 000 startups, to get a solid grip on the kind of guidance available for artists who are fiercely independent. They have a team of 40 academics and are active supporters of “Women in Industry.” According to The Very Useful Information Company (TRUiC), its potential advice on the industry of music and entertainment management would build on increasingly fascinating comparisons between environments.

According to their CEO, Dr. Nagabhushanam “Bobby” Peddi, “Insights, simplicity, and spotting, market-entry holes prevail in every digital business.” In the same way that we advised startups between 2015 and 2020 to capitalize on the undervalued potential represented by Bing, with its 12% market share in the United States, we now advise entertainment startups to focus on undervalued digital platforms where they can face less competition to climb to the top”.

The vision that emerges here is that the industry has a two-speed structure in operation, with a convergence of traditional and fast-moving digital platforms. In the one side, emerging stars with limited capital are using a wide variety of streaming platforms to boost their music brands. They gain strength and support across a variety of platforms, which will act as a stepping stone to the true world of live gigs if they so choose. Proven labels, on the other hand, have record deals, live shows, and festivals – and are often just tapping the top streaming platforms, ignoring the effort to partner with smaller ones.

Counting Only on Advertising Revenue

So, what about payment models that are purely based on advertising revenue? The traditional mentality may readily presume that elite artist may feel devalued by the fact that they must survive on a share of commercial revenue rather than real revenues on those platforms. However, as Stemley points out, “just look at Post Malone, who was nominated for a Webby this year: On YouTube, his most famous video has over 600 million views and 8.8 million likes. It is doubtful that his massive following from all over the world would have found him so easily if he had refused to commit to an alternate revenue source like this”.

Regardless of how disjointed, most outlets have an important purpose for musicians and their followers. Vanity indices shared with a few of the world’s leading networks and maps are no longer the only markers of future potential. It seems that providing useful information about market entry to rising talent is one way to continue the democratization of talent while we celebrate their continued growth. Diverse digital viewing platforms result in healthy competition.