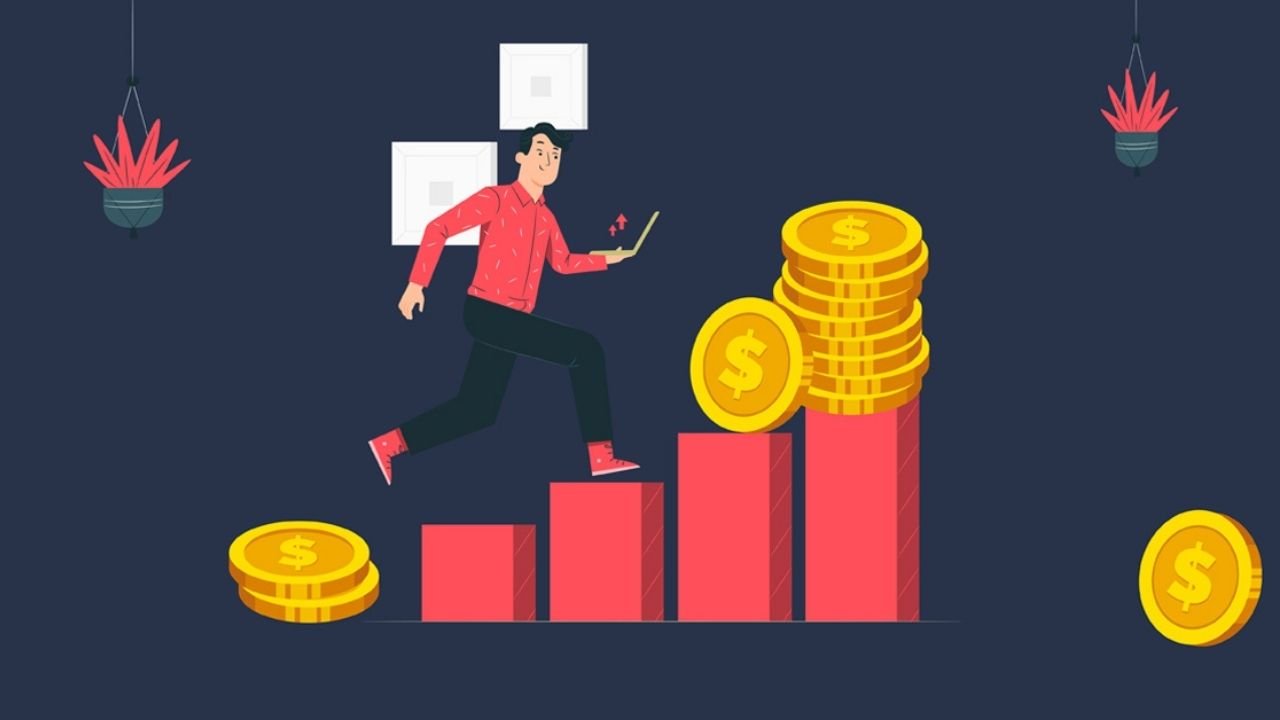 The objective of a startup is to have operations up and running as soon as possible. To accomplish so, you must show the value of your business model by devoting time to obtaining adequate money to expand the firm, relying on the support and credibility of your inner circles, such as friends and family, in addition to the founders’ financial resources.

With the passage of time, you will begin to gain clients and will also need to expand your operations and objectives, so you will need to continue raising capital, ideally in rounds that will allow you to continue growing until you reach a scaling stage in national and international markets and a future exit (IPO).

In the best-case scenario, this is the procedure that all companies should follow. Begin a funding process with friends, fools, and family, angel investors, seed money, and progress through Series A, Series B, and Series C rounds, the latter being critical components to expand enterprises to the big leagues.

Series A, B and C

A round of Series A Typically, these rounds of capital raising are focused on investing in the growth of firms, thus the sums asked are greater than those requested in the initial stages. This type of round is defined by soliciting amounts ranging from one to five million dollars, however, larger investments may be sought on occasion.

At this stage, founders must plan ahead of time. You must show traction, unit economics, that you have a market, that the business model is effective and that it works, and that you are naturally equipped to grow.

Round B of the Series The issue is no longer about product creation, but rather about expanding market reach. A B round is typically used to expand the firm both internally and outside in order to satisfy such levels of demand, i.e., expansion. For this, resources are needed to finish a stellar product for the market, develop the team, and acquire top personnel; more investments are sought to drive company strategy, sales, marketing, technology, and so on. The firms are completely formed at this point.

A round of this sort typically ranges between $30 million and $40 million, based on the experience of Latin firms. It is clear that startups (or scaleups) have shown profitability at this level.

Series C, Round Companies are aiming to make a significant jump at this moment. The startup is already up and running as a corporation, integrating its operations and launching a product.

He focuses on developing the firm in the Series C rounds, growing it as rapidly and profitably as feasible.

More investors enter the market as the deal becomes less hazardous. In Series C, new investors come with the aim of investing large quantities of money in firms that are already consolidating and pursuing worldwide expansion. Companies taking part in the Series C round should have developed significant client bases, income streams, and a track record of growth. Finally, it tries to provide cash for potential acquisitions, the development of new goods, or the preparation of the groundwork for an IPO. An average of 50-80 million dollars is generally raised in this sort of series.