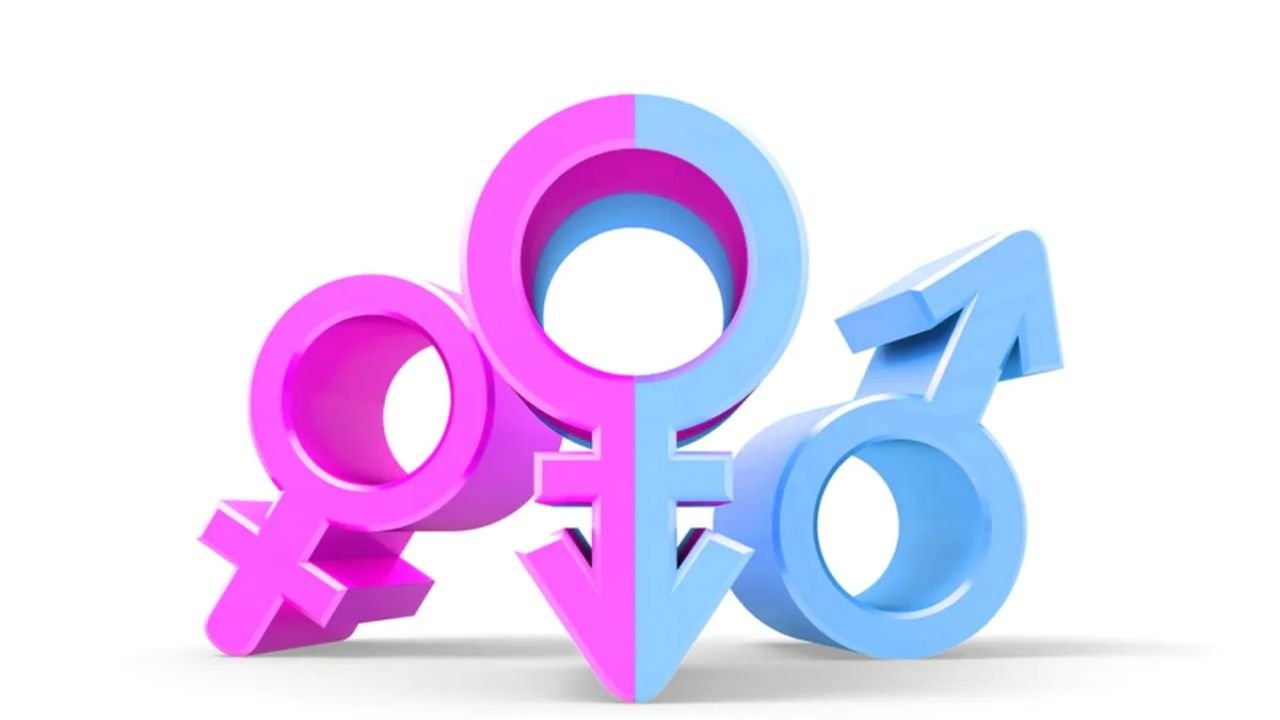 For a man and a woman, the way from home to the boardroom is different, from where the need for a gender-balanced boardroom arises. Roles have flipped and in the present times we may have a man who is scurrying to prepare a lunch box for his children and a woman who is dropping them out to school or vice versa, but all are going to power into the boardroom.

The world has changed, the women have broken the glass ceilings daily, and yet when it’s time to pitch or to change policies, the boardroom is still a place where one’s gender, color, or lobbies are judged that are close to one’s heart. Most important, a boardroom has a sex-balanced atmosphere.

The scenario for women in boardrooms is also dim compared to a majority number of female staff. Women are under-represented in management positions because of organizational policies, old traditions, corporate behaviors that subtly influence their career paths and their journey to the top.

There has been an ongoing discussion about clogging more female board members, but not without their challenges and hurdles. The corporate sector and enforcement mechanisms are predicted to change radically, in particular for women’s empowerment as well as accountability in the boardroom as provided for in the New Companies Act, 2013 and SEBI regulations.

More women are named as directors by legislation. India holds a final spot, with just 12,1 percent on boards compared to a few other nations, in comparison with the highest positions secured by Norway (35.1 percent), Sweden (32.6 percent), and then France, recently reported (32.5 percent). But how is this discussion going to end? Not unless the boardroom is more inclusive for the women’s tribe.

It can be very different how a man and a woman think or solve a problem. When there is equal gender in the boardroom, attitudes and behavior are more balanced. A different viewpoint enables different tactics and proposals to be executed by both sexes. The argument is that every gender requires its voice in the boardroom to be heard. However, women must be chosen on the basis of merit rather than merely to comply with the mandatory quota.

In the boardroom, we need a fair representation of multiple voices and perspectives in order to minimize risks and generate resolutions. Gender equity also helps to avoid overwhelming important problems and to ensure that both are given a fair audience to address.

The emotional quotient and technological abilities

Women are nurses born. Their psyche is designed in a way that allows them to work together in multiple positions and play them individually while being active participants in the boardroom. She’s a mother, a wife, a friend, a trustee, a mentor, an entrepreneur, and so on.

The literature currently publishes that females have a greater capacity to learn emotionally than males based on standard ability assessments like MSCEIT and the newest emotional intelligence test. In addition to bringing compassion and empathy to the table, it brings professional technological experience as it probably holds an important technical role with a previous employer.

According to recent research by a publishing body published in the Journal of Human Relations, women tend to become the victims of self-imposed, gendered modesty obstacles, weakening their strengths and announcing their vulnerabilities.

But they are mostly hesitant to use their networks in order to ascend the ladder as social norms can see it as an obscure step to the top. The fear of failure is rampant and can discourage most women from following this role in the board. Therefore, women must surpass such inherent conviction that they are not fit for the board.

Prepared for the boardroom

Women need to be trained and directed for higher positions. They should be allowed without fear of discrimination to take decisions and risks. Each company must emulate gender equality and not simply speak about empowerment for women.

Organizations need to develop further policies that enable women to lead and promote higher roles. The role models of women are significant. The more female role models that we have at the top, the more women we get to think about these roles and brace themselves mentally for the leap.

According to the 6th edition of the Deloitte Global’s Women in the Board survey, women hold just 16.9% of board members globally. The number of independent women managers on selected Indian boards since 2017 has been rising by 1.9 percent since 2017, as per the Harvard Business Review, but if this pace of change stays steady, there will be another three decades before gender diversity is reached in the boardroom.

When businesses, boards, and governments pursue gender-equality boards, more women executives and leaders must be encouraged not to restrict themselves to the board of directors and to ensure that more men promote the leadership of women.