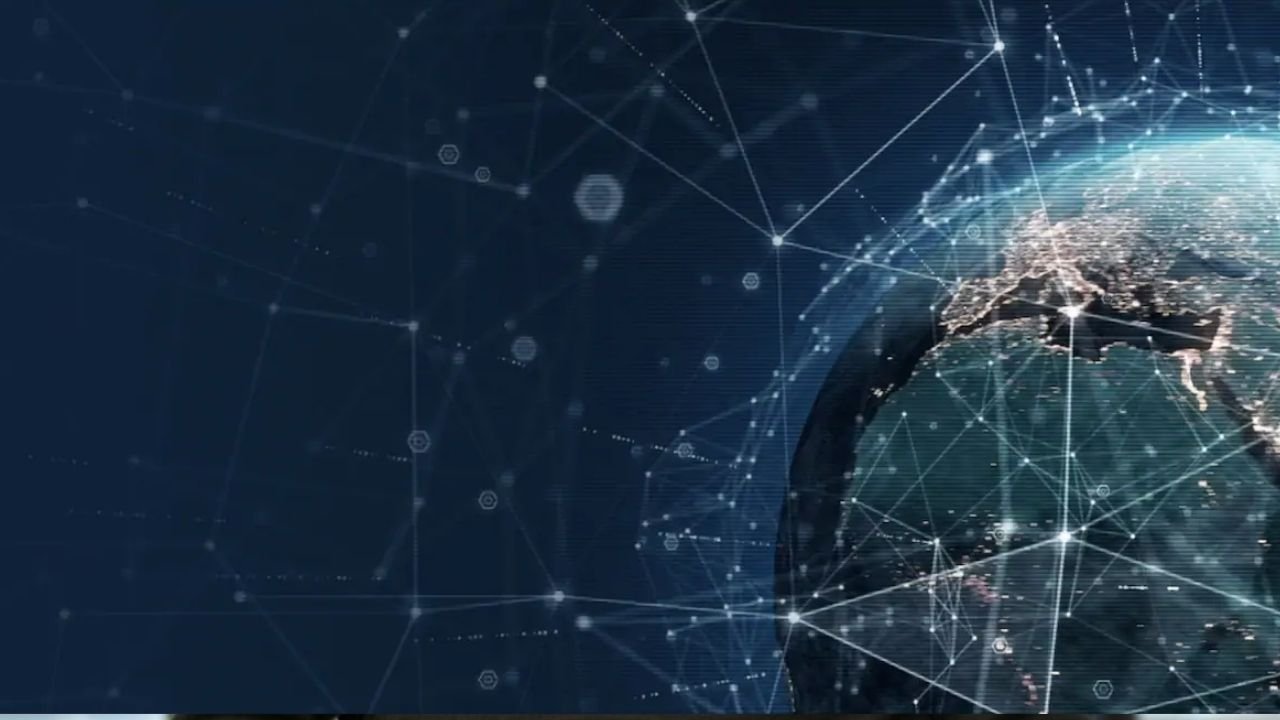 The Internet, which was born thirty years ago, is a vital medium for the whole world. At present, it not only facilitates our work but also binds us emotionally and also inspires us to pursue world improvements. If it’s a tweet, a friend’s welcome on Facebook, or news, the so-called “network of networks” is a companion of the company of the 20th century. It’s worth recalling the anniversary of the network where our country first got online.

For less than 30 years the World Wide Web (WWW) was created in Mexico for solely academic purposes. The first “Mexican” connection occurred in 1989 between the University of San Antonio (ITESM) and the Instituto Tecnológico de Estudios Superiores in Monterrey (ITESM).

Some time later, in 1991, through the National Council for Science and Technology (Conacyt) and the Secretary for Public Education, the national autonomous university of Mexico (UNAM) and ITESM developed “mirror servers” to provide connections between universities around the world (SEP).

Telmex started building fibre optic networks in the major cities in the same year. In 1992 the MEXNET was established, an organisation which aimed to discuss network policies, statutes and procedures in the country.

At the moment, all DNS administrators were UNAM and ITESM, who barely handled 48 IP addresses between both. Curiously, 1995 was dubbed the “Internet Year” when 111 connections already existed on the country’s soil!

The first commercial links were managed by Infotec, a public institution established in 1974 with funding from Conacyt and Nacional Financiera, while RedUNAM was the first commercial provider of access services, accommodation or server space rentals.

The first months of 1996 saw the consolidation of the ISP in the world, but only 2 percent of servers under the MX domain had WWW letters in their web address, and thus a global link.

At the end of 1996, there was a boom in Internet connections due to the opening of the cable companies and long distance telephone concessions. Companies such as Avantel and Alestra-AT & T went on to compete with Telmex. In Mexico City, Guadalajara, Monterrey, Chihuahua, Tijuana, Puebla, Merida, Nuevo Laredo, Saltillo, Oaxaca and several other nations were still present in 1997.

Since then, the internet has grown rapidly in Mexico. The largest service provider is Telmex, although other firms, such as Televisa, have succeeded in positions themselves with triple-play services, which provide Internet, cable TV, and mobile service.