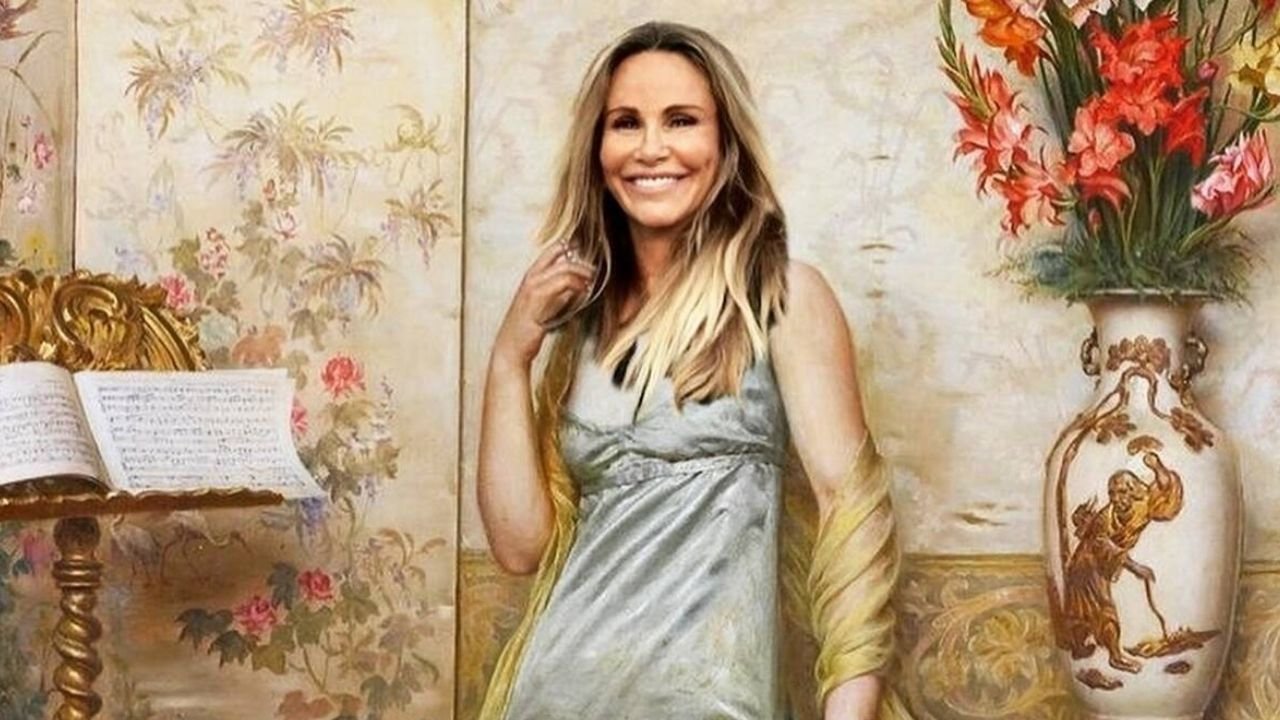 Julie E. “Tawny” Kitaen, who starred in several music videos for the Whitesnake punk band in the 1980s, has died. The Caliphate Coroner’s Office in Orange County, which identified her as Tawny Finley, said she died on Friday morning at the home in Newport Beach but was not revealed to have been killed. She was fifty-nine.

On the morning of 8th May her daughters, Wynter and Raine, made a statement via their Instagram mother’s account, which partially read, “We are heartbroken and sad to announce our mother’s death. We miss her and love her. We know that her name is forever going to live on.”

Kitaen was born in San Diego California in 1983 when she debuted on the cover of the back-to-back albums of RATT, including the band’s self-titled 1983 debut and “Out of the Cellar” triple platinum, in 1984. At the point, Kitaen was dating RATT Robbin Crosby guitarist.

Kitaen starred on RATT’s music video Back for More and later became the video vixen best remembered for her performance in White’s 1987 smash “Here I Go Again.” Kitaen also featured, “Still of the Night,” “Is this Love” and “The Deeper of the Love” and was shortly married with David Coverdale, the lead singer of Whitesnake, between 1989 and 1991.

In recent years, Kitaen has appeared in many actual shows such as “The Surreal Life,” “Botched” and a VH1 season “Celebrity Rehab with Dr. Drew,” which was shot in 2008.

Kitaen has long been struggling with drug abuse, as she disclosed on “Celebrity Rehab,” and she had multiple legal adherence, including a 2006 conviction for possession of cocaine and a 2009 influence.

Kitaen was married to Chuck Finley, a baseball player from 1997 to 2002. They had two girls, Wynter and Raine, together.

Agent of Kitaen “It was my pleasure to represent Tawny,” said Goldberg talent vice-president Michael L. Goldberg and Element Talent Agency of his client. She’s been a dream working for. She still interviewed on many podcasts and radio shows and loved to share her life stories. I’m going to miss her.”

In memory of Kitaen, Coverdale tweeted: “I just woke up to some very sad, surprising news… We are waiting for clarification… But my heartfelt condolences to her children, her relatives, friends, and fans, if it’s real.”