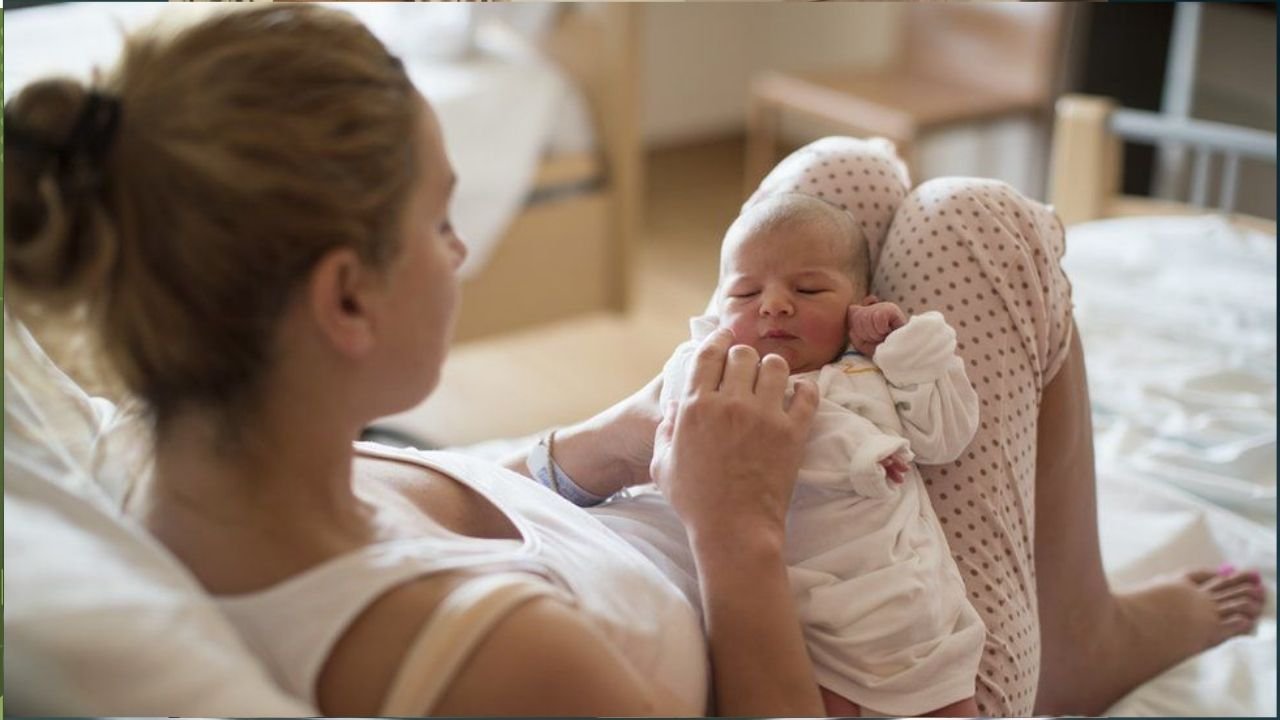 The U.S. birth rate dropped for the sixth straight year in 2020. According to data released by the CDC on Wednesday.

The CDC compiled its results based on 2010 census reports and 2020 birth certificates. It was processed by the National Center for Health Statistics by February 11.

The CDC didn’t offer a reason for the decline. Analysts allegedly traced the fall to a rise in unemployment rates, according to CNBC. They added that the decline in birth rates could reflect the scarcity of critical services. This includes housing and food among some populations in the U.S.

The number of births in 2020 plummeted to the lowest point since official statistics started over 100 years ago, Forbes recently pointed out. The general fertility rate in 2020 in the country was 55.8 births per 1,000 women aged between 15 and 44. Dipping 4 percent from the rate in 2019. This is another record low for the U.S., according to the CDC.

Birth rates fell for women in all age ranges, even as the birth rates didn’t change for teenagers aged between 10 and 14 and women aged 45 to 49, the agency found.

Further, the CDC noted in its study that these rates are below replacement levels — specified as the number of births needed for a generation to replace itself— and have been the case since 1971.

Last year, California had the largest overall number of births with 419,612 babies born, while Vermont had the lowest with just 5,117 born, the agency reported.

Related Topics:4%birth rate
Up Next