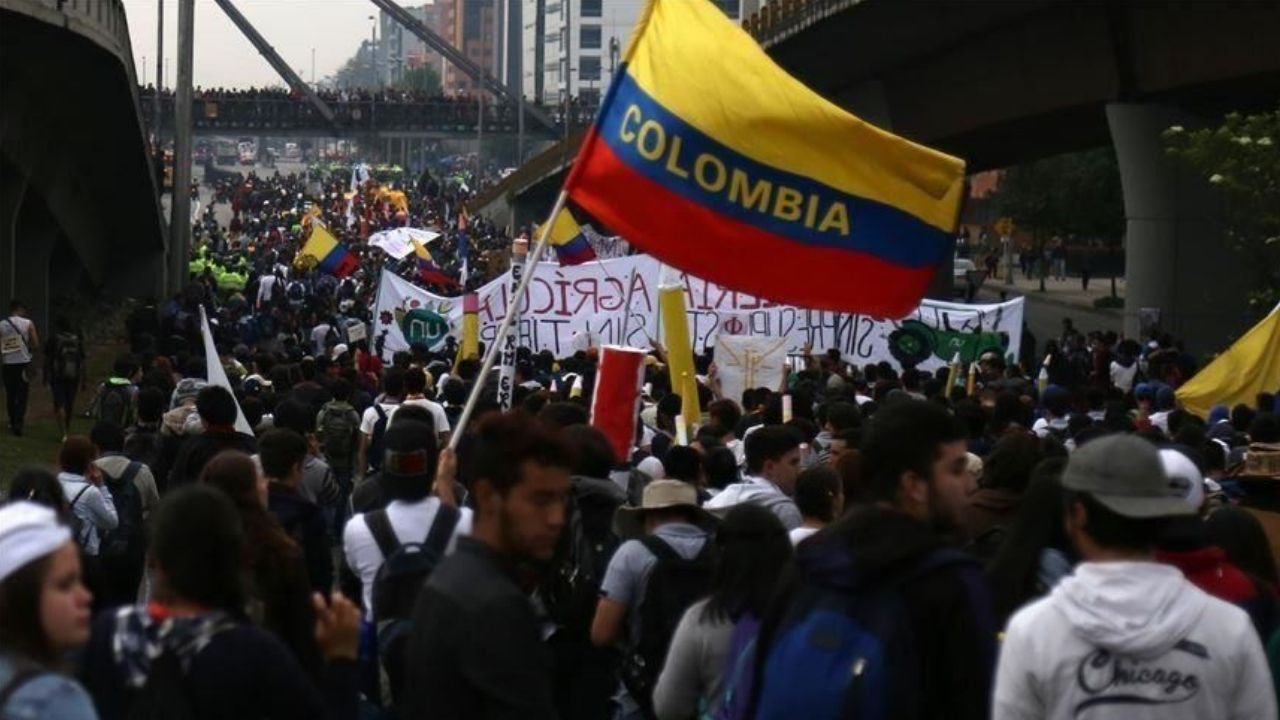 On Tuesday, the United Nations and the European Union called for calm. Warning against violent force in protests against Colombian Chairman Ivan Duque’s government as the deaths of protesters rose and demonstrations erupted overnight.

The demonstrations, initially over a now-canceled fiscal overhaul. It has become a widespread call for action against hunger and what protesters and some advocacy groups argue was disproportionate police use of force.

The national police have confirmed that they are investigating over two dozen cases of repression. While the Defense Minister claims that irregular armed gangs are infiltrating violent demonstrations.

The western town of Cali has been the epicenter of the demonstrations. The scene of 11 out of 19 deaths reported by the Human Rights Ombudsman of the Andes.

“No more blood in Cali”. Mayor Jorge Ivan Ospina told Twitter on Tuesday that additional attempts were made to avert more death.

The government and finance minister Alberto Carrasquilla resigned the tax overhaul protested by demonstrators. This would have extended sales and income tax.

Duque said his government must prepare another plan for change. A consequence of consulting legislators, civil society, and corporations – and he used his nightly television show to appeal for unity.

“All of us today need to be together in a basic cause, totally all of us,” Duque said on Monday.

Duque has previously provided military support for infrastructure protection and access to basic resources, but mayors of cities like Bogota and Medellin said it was needless.

Ahead of more scheduled marches and warned of police killings, the United Nations High Commissioner for Human Rights urged calm.

“Western evening in Cali District, Colombia, we are also profoundly disturbed by the fact that the police opened fire on protesters protesting tax reforms,” said SP Marta Hurtado in a Tuesday tweet.

The European Union has also called for a heavy-handed response from security forces, calling for peace and denouncing the violence.

Thirteen protesters were killed last year amid demonstrations caused by the death of a person in police custody.