Google Founders| Net Worth 100B+ 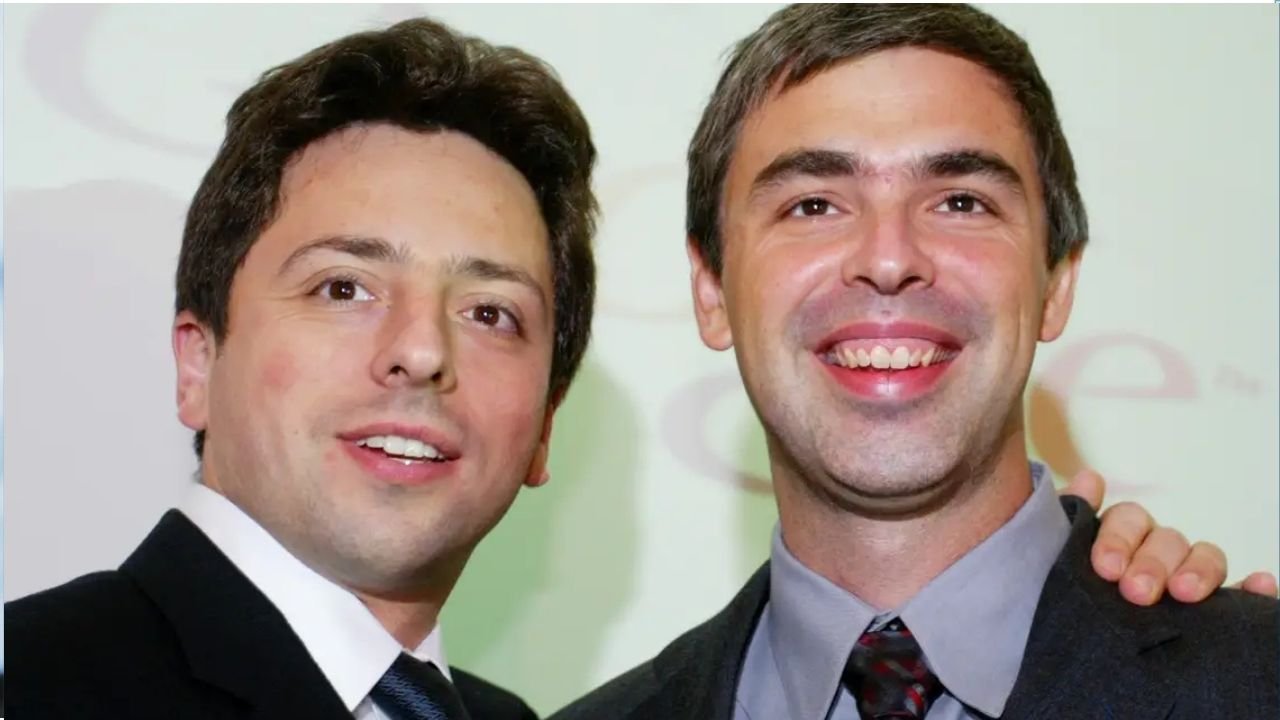 Due to the rise in tech stocks, Larry Page and Sergey Brin, cofounders of Google, are now worth over $100 billion.

According to figures from Bloomberg’s Billionaire Index, Page is worth $103.6 billion and Brin is worth $100.2 billion.

According to Bloomberg’s estimates, Brin’s fortune increased by $20.4 billion from April 2021 to April 2022, while Page’s increased by $21.2 billion. After the outbreak, tech stocks have risen exponentially, with shares in Google’s parent company, Alphabet, increasing by more than 80% in the last year.

With more than 50 percent of the total votes in Alphabet, the two have a majority stake in the company. The company earned $46.43 billion in sales in the fourth quarter of 2020, excluding traffic acquisition costs, up from $37.57 billion the previous year. This, according to Alphabet, was due to people using YouTube and Google Search more during the pandemic.

Page and Brin have taken a step back from their roles at Google and Alphabet.

Page and Brin began working on Google in 1996 as PhD students at Stanford University, alongside an unofficial “third creator” who left before the company became a corporation. It is now the most popular website on the planet.

In 2015, the two co-founded Alphabet, a holding company that oversees Google as well as a number of other subsidiaries such as Waymo, DeepMind, and Sidewalk Labs. Brin was named president of the new company, while Page was named CEO. Sundar Pichai has been appointed as Google’s new CEO, succeeding Page.

Page and Brin declared their intention to leave Alphabet in 2019, and Pichai was appointed CEO in their place. According to Hugh Langley of Insider, Pichai continues to meet with the cofounders on a regular basis, despite their increasingly hands-off approach.

During their time at Google, Page and Brin were paid $1 per hour.

Along with buying mansions, superyachts, and a 50-seater jet, the couple also led a $40 million investment round in Elon Musk’s Tesla in 2006.