Things AI Can’t Help You With 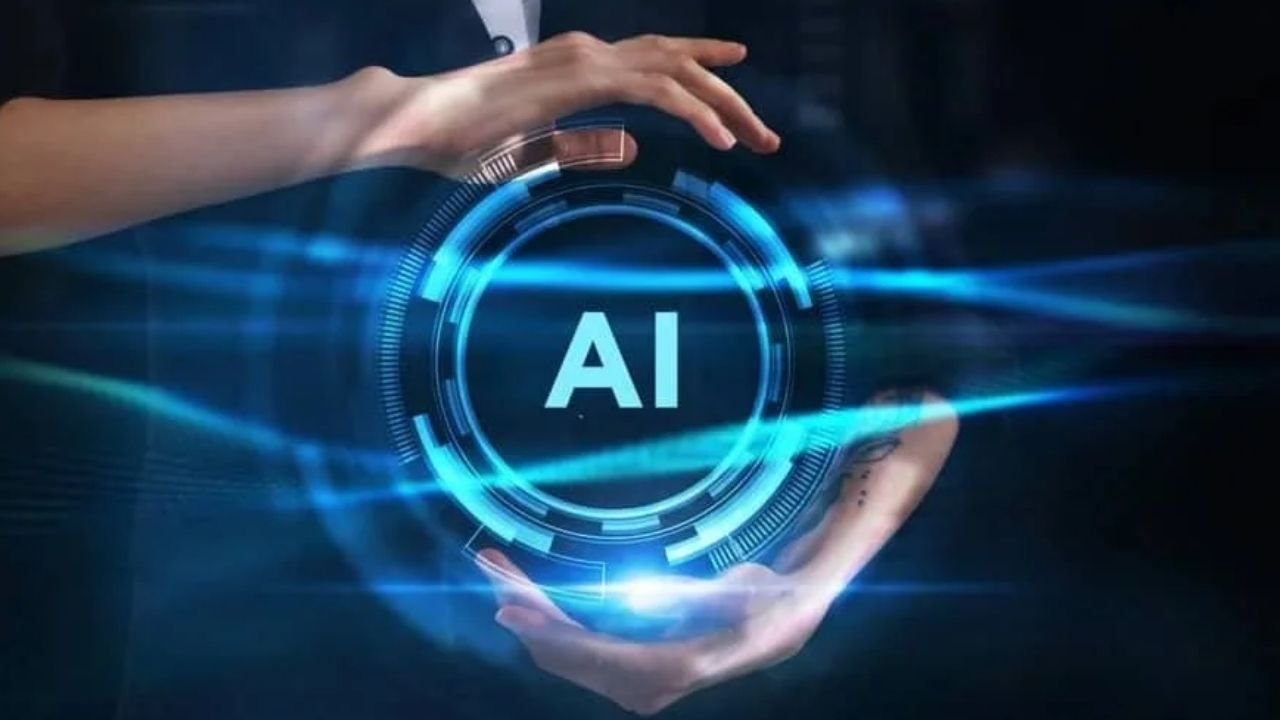 In the spring of 2017, at the New York Fintech Conference held at Fordham University, an artificial intelligence expert made a bold prediction: one day there will be a company with a market value of $1 trillion. He predicted that this assessment, which seemed unbelievable at the time, would be based on the company’s extensive use of artificial intelligence.

He was right in at least one aspect: just over a year later, Apple became the world‘s first trillion–dollar company. But what about the second part of the forecast? Is Apple‘s amazing valuation due to the power of artificial intelligence?

For decades, the company has been creating new product areas and developing new business models around music sales (iTunes), app subscriptions (App Store), cloud storage (iCloud), and digital payments ( Apple Pay). It’s easy to forget that just 20 years ago, computers took up most of Apple’s business. Last year, Mac products only contributed 10.4% of the company’s revenue. Human creativity is far-sighted, and artificial intelligence cannot do it.

Human creativity is visionary in ways that AI can’t be

Apple’s new products and business models are based on creativity and surpassing known capabilities, not data analysis or artificial intelligence. Creative leaders such as Steve Jobs and Joni Ive can see the shortcomings of portable MP3 players, but there is no algorithm that can tell them how to build a new way of listening to music.

The birth of the iPod, iPhone, and iPad stems from his imagination for the application of new technologies and a user-centered sense of excellence in design. Services such as iTunes and App Store stem from the company‘s commitment to providing consumers with new and valuable experiences. Innovation, more than artificial intelligence or analytics, has generated returns that drive Apple‘s trillion–dollar valuation.

It is impossible to expect data to produce such results. Quantitative techniques, even complex techniques like deep learning, are retrospective, highly restricted, and simplified. They start with an established data set and find the best answer from a limited number of predefined options. The nature of data-driven tools makes them unsuitable for creating bold and disruptive innovations—the kind of breakthroughs that lead to new things.

For example, one of the most promising artificial intelligence technologies is GPT3’s “few-shot” learning model, which has a moderate ability to perform some creative tasks (such as generating synthetic news articles and computer code). However, today, its field is mainly limited to natural language processing, even using models with 175 billion parameters. Breakthrough innovations originate from accidental conversations, accidental discoveries in the laboratory, or the ability to connect different information from completely different fields into a keen vision.

When Jony Ive was hired by Apple, he designed everything from phones to toilets, but he hadn’t done anything in the computer industry. However, for more than two decades, he has been at the core of the success of Apple’s new products because he has the ability to imagine how new technologies can build a world that does not yet exist.

The reliance on artificial intelligence actually does more harm than good.

The danger facing companies today is that excessive emphasis on artificial intelligence and quantitative tools may hinder breakthrough innovation. If every decision must be driven by data, how will the company create something without relevant data? No algorithm can justify investing and launching breakthrough innovations.

In addition, the company’s bandwidth for business improvement can be consumed through the use of analysis tools. In this case, incremental innovation will dominate. Well-known computer scientist Melanie Mitchell summed up the trap companies fall into: “The race to commercialize artificial intelligence has put tremendous pressure on researchers. They need to produce systems that work ‘well enough’ for limited tasks.” It’s exciting, but they can dominate a company, focus on limited tasks, and damage game-changing innovation. This is not to say that there is no data analysis function. Data tools are technologies that can improve and extend existing products.

Companies must use artificial intelligence technology in their breakthrough innovations. For example, although there was no algorithm to obtain data from mobile phones and launch the iPhone in the early 2000s, the Siri assistant, powered by artificial intelligence, added value to this great innovation. AI is one of Apple’s many functional areas, coexisting with software, hardware engineering, design, and other business areas.

Other members of the $ 4.444 trillion club further illustrate the importance of groundbreaking innovation. The success of Amazon, Alphabet, and Microsoft is not based on artificial intelligence or big data, but on revolutionary innovations that change the way we buy, work and consume information. These companies benefit greatly from analytical capabilities, but the products they sell are primarily derived from human wisdom. The most reliable path to success is not through incremental breakthroughs but through breakthrough innovations.