Xiaomi Company In The EV Industry 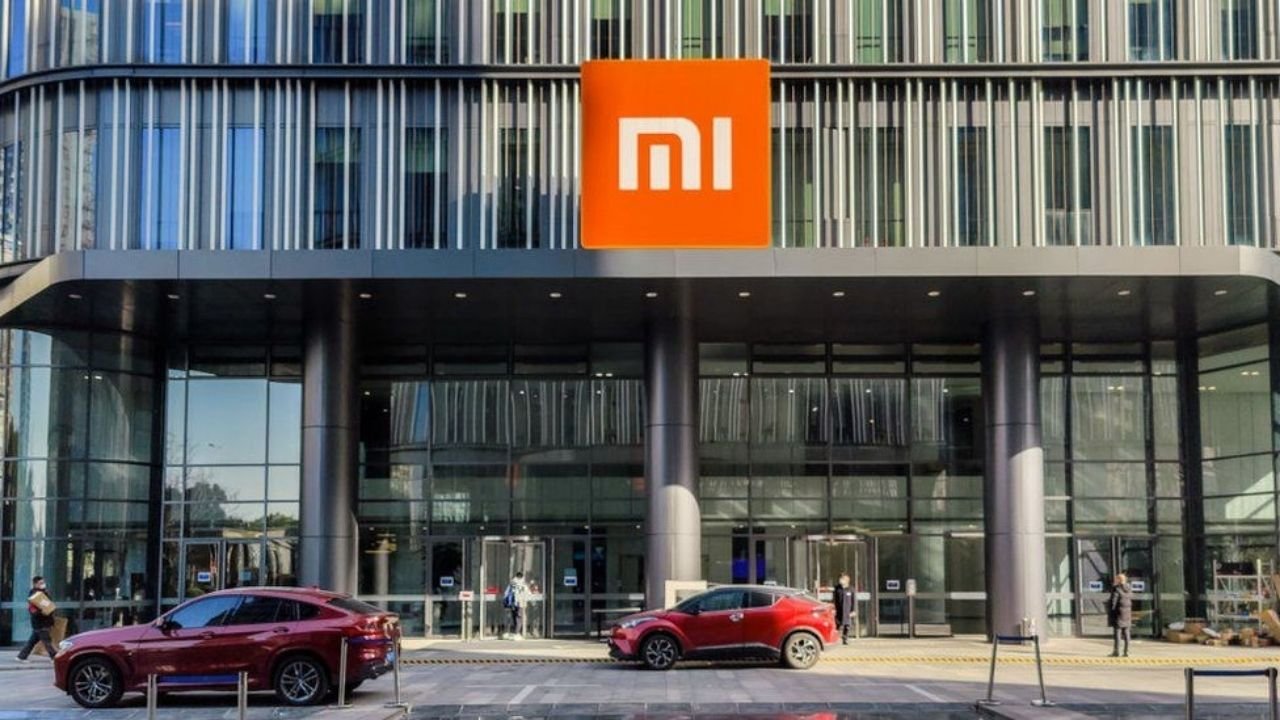 On Wednesday, the Chinese consumer technology company Xiaomi announced the industrial and commercial registration of its Xiaomi Automobile subsidiary, as well as its official entry into the automobile industry.

According to a press statement, the expansion, which was formally announced in March, will focus on smart electric cars and will already employ 300 people. Xiaomi EV Company Limited’s legal representation is Lei Jun, Xiaomi’s founder, president, and CEO.

“Xiaomi aims to deliver superior smart electric vehicles so that everyone across the world may experience smart life whenever and wherever they choose,” the firm stated.

According to the Hypertextual site, it is reported that the Great Wall Motors company will give consulting to Xiaomi’s technical team and that the Chinese company may even be interested in purchasing the automobile manufacturer Saab to speed its expansion. According to the Electrek website, Xiaomi Automobile is also searching for a strategic partner in the automotive sector, and there has even been a discussion of talks with BYD and SAIC.

According to Xiaomi’s announcement, the firm has committed to investing $10 billion over the next ten years. Similarly, Lei Jun stated that Xiaomi Automobile will begin with a registered capital of $1.550 billion.

If you’re curious, here’s why Xiaomi changed its moniker from ‘large rice’ to small rice’ (and the reason is very good)

Xiaomi was founded in 2011 with a focus on mobile devices. According to Canalys and Counterpoint, it has been the world’s second-largest smartphone maker since July 2021.

During the company’s 10th anniversary celebration, Jum Lei delivered a speech in which he said that a decade ago, three foreign firms, Samsung, Nokia, and Motorola, controlled the Chinese mobile phone industry with superb products but at outrageous costs. Lei’s concept was to create phones that were equally as excellent but half the price.

“Motorola had the greatest hardware company, Microsoft had the best software, and Google had the best Internet services,” stated the Xiaomi founder in his address. “[I felt] that if we could bring together the best skills from these three businesses [we would pave our road to success].”

Bin Lin, then vice president of the Google China Engineering Institute and, from then on, Xiaomi’s number two employee, was the first to be persuaded by Lei. He hired Guangping Zhou from Motorola, who had supervised the creation of the MING series of phones, which were highly popular in Hong Kong. Kong-Kat Wong, who now oversees the Mi Wi-Fi and Mi Cloud teams, was recruited from Microsoft.

Ways Your Business Strategy Must Change in 2022