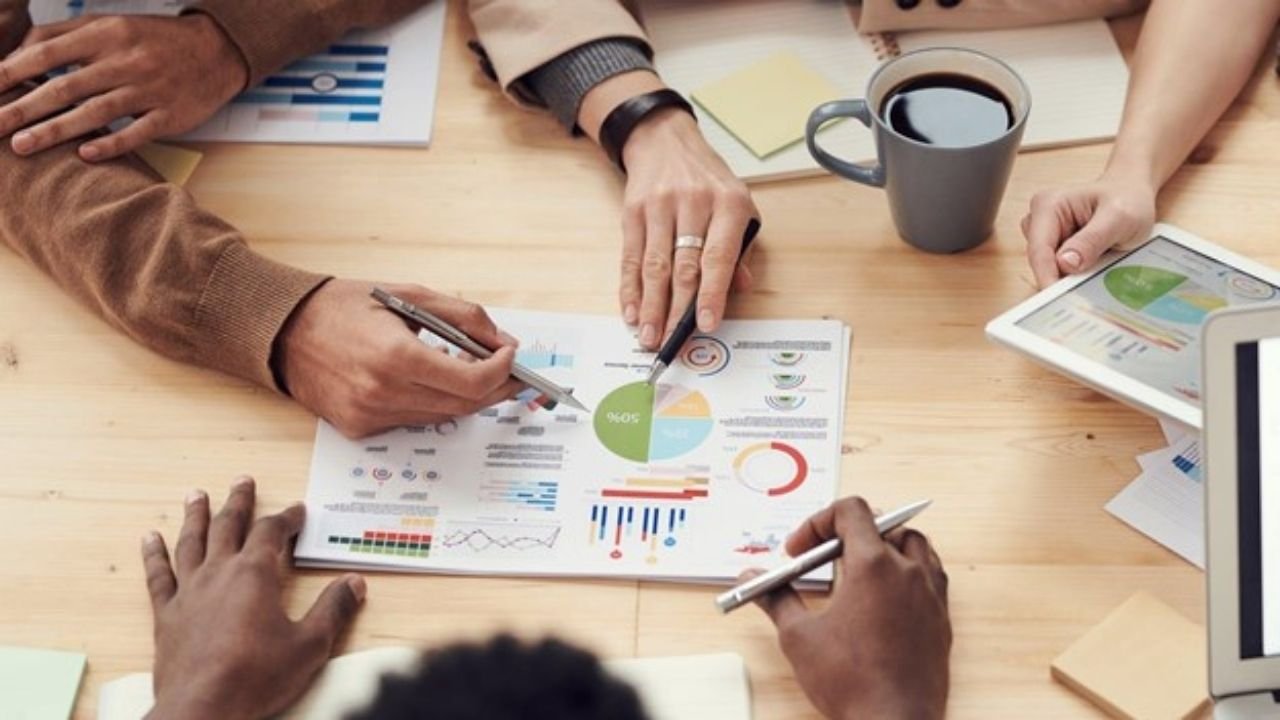 When a firm starts to expand and consolidate, the next necessary step is to seek finance. However, just as new entrepreneurs must learn how to establish a firm, they must also learn how to bargain with investors in order to get good value.

Many entrepreneurs, however, are unsure of how to bargain with investors, particularly when it comes to their initial approach with mutual funds. However, the initial meeting is critical since it determines whether a project will progress or stagnate.

According to Victor Aguirre López, founding partner of the company BlackBox Startup Law, the essence of these firms is to be in continual development and to gamble on disruptive innovation, but they cannot do it on their own; they require finance to accomplish their goals.
According to data from the Mexican Association of Private Money ( AMEXCAP ), the pandemic did not hinder the infusion of capital for Mexican businesses; on the contrary, last year Venture Capital (VC) investments topped 10 million dollars, a fivefold increase over the previous year.

Although this is a positive sign, it does not diminish the importance of the role that entrepreneurs play with their argument or ‘pitch,’ which may take your firm to success or oblivion in a matter of seconds.

According to BlackBox, the following factors must be considered while negotiating a capital injection:

The clarity in the company’s value. The first thing entrepreneurs should be clear about while negotiating is the company’s valuation. “Many entrepreneurs are unaware of the value of their firm or are unable to justify the value of their assets. They will struggle to calculate the proportion of the quantity they require and request if they do not have this information. “For example, if they want 10% or 20% of what your firm is worth, the investor’s perspective shifts,” Aguirre continued.

The proposal is justified. When seeking a particular amount, entrepreneurs must know how to explain this number, for which various aspects such as their expertise and the company’s development must be considered.

What Are The Most Common Blunders?

However, it is normal for many entrepreneurs to make mistakes, particularly when approaching their first round of funding. One of the most prevalent errors, according to BlackBox, is not asking for enough money.

“I have met entrepreneurs who had the opportunity to raise more cash since their firm truly had a scalable and innovative strategy, but they chose to gamble on modest sums that are not what their company requires out of fear or distrust. “Having the viewpoint of asking for the least is incorrect; the ideal is to ask for the most and have the highest valuation, therefore gaining the maximum number of economic resources,” he added.

How Do You Make A Good Pitch?

The ‘pitch’ brings together a number of aspects in order for investors to have a thorough understanding of the business that is seeking funding; what solution it provides, how fast it is developing, but most importantly, where do you want to go?

“Entrepreneurs must be extremely candid not only when discussing the progress of the project, but also when demonstrating their passion for it because when an investor perceives capacity, he decides to bet on it, but if he sees that they are attempting to deceive, the probability of closing the negotiation is low,” Aguirre concluded.

‘How’ An Experience Is Provided ‘Is’ The Experience