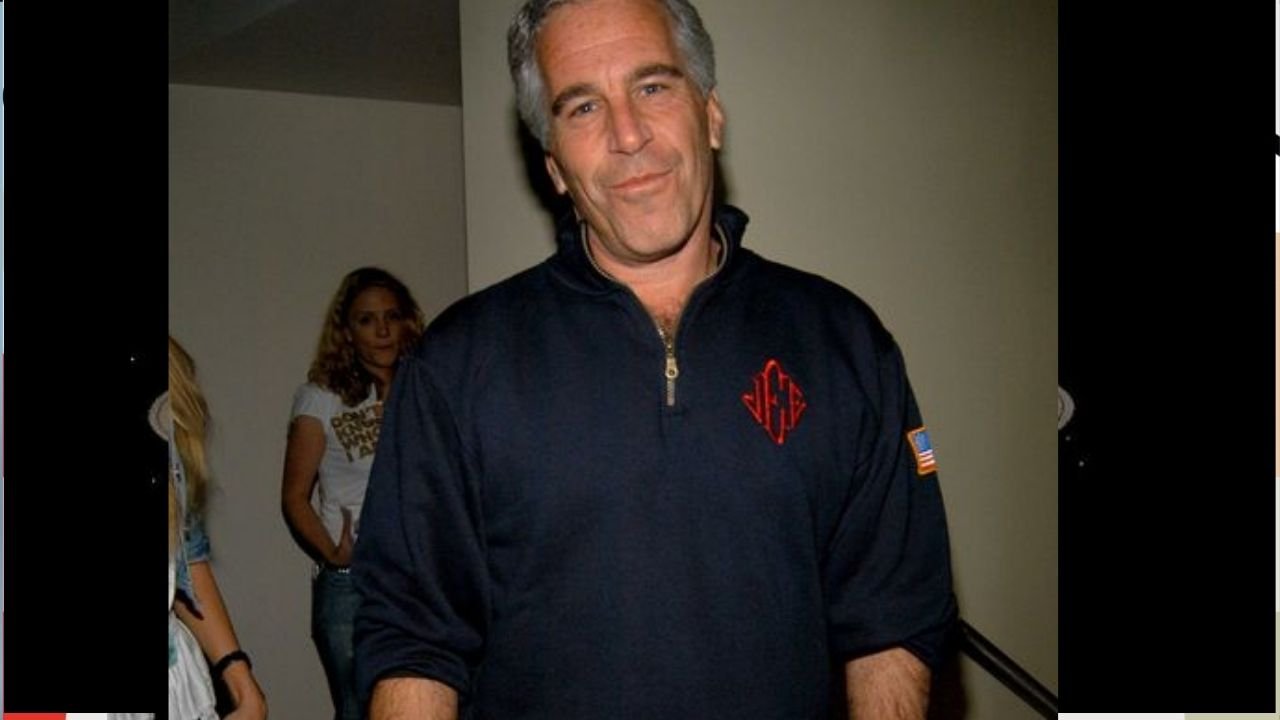 Melinda Gates told her peers of her discomfort when she first saw Jeffrey Epstein, the late finance and convicted sex offender, according to the Daily Beast.

Gates was upset about the friendship between her husband Bill and Epstein and said to her peers that she had nothing to do with the latter. The Daily Beast, Friends of the Gates, told Epstein that he still haunts her.

The announcement arrives days after the divorce was declared by the pair. Further, on Monday, Bill revealed on Twitter that after 27 years of marriage he and Gates were separated.

Gates met Epstein first with her husband in New York City in 2013, and on the same day, according to the Daily Beast, the pair was awarded the Lasker-Bloomberg Public Service Award at the Pierre Hotel.

An unnamed technology partner who took part in activities where Epstein was also a guest told the Daily Beast that Gates’ criticism of Epstein was not shocking.

“He was a disgusting man. He almost wanted bad manners, he didn’t pay attention at dinner. I could see that someone wouldn’t want to be around him, even without doubts,” explained Epstein’s partner.

According to a New York Times post, Epstein initially claimed to be Microsoft tax consultant, but a company spokesman later denied the argument. Another article from the journal the same year stated that Bill began to meet Epstein on several occasions in 2011. According to the Times, Epstein reportedly addressed philanthropy programmes with Bill and attempted to launch a new charity fund for the Gates Foundation.

“If you ask Bill Gates [on the sex harassment of Epstein], he would say, ‘Wow, I had no idea that he was not up to the most decent character.’ Yet I questioned the moral integrity of Epstein severely,” the unnamed partner told Daily Beast.

“The people around him [Epstein] had a different range of what they understood and knew and how they streamlined,” said the associate.

Bill, according to the Daily Beast, was blamed for his association with Epstein after the financial arrest in July 2019. Epstein had been accused of human slavery and died later that year in jail.

“I met him. I had no professional relationships or fellowship with him,” Bill said, as quoted by the website, in September 2019. “There were meetings with men everywhere I was with him. I’ve never been at clubs or anything. He never gave money to something I knew of.”